2009-10-24
The 2009 EAA Sun n Fun Fly In was held at New Tempe Airfield, Bloemfontein from 23 to 25 October 2009. Hundreds of keen aviators braved the inclement weather to attend this weekend, show off their little birds and join in the fun. The severe thunderstorms on Friday forced many aeries to turn back, but this did not prevent them from trying again at first light on Saturday morning.

For the past couple of EAA events, SAPFA have been invited to hold a Fun Rally so as to share the opportunity of sport flying with the EAA pilots. This proved very successful at Bethlehem, so the exercise was repeated at the Bloemfontein Sun n Fun.

The briefing session on Friday evening was attended by about 40 pilots. Half the field had never flown a Rally before and in the other half there were five entrants have their Green Protea Blazers.

The guys that could not get through due to weather took a “crash course” in Rally Flying at the Saturday morning briefing. Maps were diligently prepared early on Saturday. Charlie Marais presented his Safety Briefing to the eager teams and first aircraft took off at 10H30.

END_OF_DOCUMENT_TOKEN_TO_BE_REPLACED

Fun Flying alive and well in the Western Cape

This Saturday saw the newest step in SAPFA’s concerted efforts to reintroduce sports flying in the Western Cape. A Fun Rally was held at the Worcester Flying Club, and was attended by ten pilots and their navigators.

This was a slightly smaller field than anticipated, but a good start. Several aircraft from George sent late cancellations, due to the logistics of flying out of George airport during the current construction. However, they managed to send Carl and Debbie Basson to represent them. We hope to see more Southern Cape pilots next time.

The rest of the field was made up of pilots from Cape Town Flying Club, Worcester Flying Club and Stellenbosch Flying Club. Mauritz du Plessis, an old hand at Rallying, planned a long-ish but interesting route for us, and SAPFA sent down sufficient loggers for each competitor to take two along on their flight. Organizers included Meet Director Tony Russell, Chief Judge and Safety Officer Peter Erasmus, and Marshall Katie Russell.

END_OF_DOCUMENT_TOKEN_TO_BE_REPLACED

2009-10-03
Another fantastic Fun Rally Day was enjoyed at Kitty Hawk on Saturday 3rd October. Although the weather initially appeared marginal, it turned out to be a wonderful day for flying.

The Kitty Hawk Club provided a great venue for the day and all aviators were greeted early with coffee followed by a full hot steaming breakfast.

Once again, Frank & Mary kicked into action with a briefing at 08H00 followed by map preparation. Of the Fourteen teams that entered no less than 3 teams were brand spanking new – never having flown a Rally before. This shows that it is never too late to join the Rally circuit.

Participating Aircraft varied from a C210 to a Partinavia, an RV7, a Jabiru to a selection of C182’s, C172’s, C152’s. The field even included the Yuma from Polokwane.

The first aircraft took off at 10H30, and final results were delivered on time at 14H00. A Spot Landing on arrival was included into the results.

Also participating in this event were the long time Protea Team of Hans Schwebel and Ron Stirk, who flew unofficially and finished with a total score of 4 penalties (for landing 2m over the Zero Line). 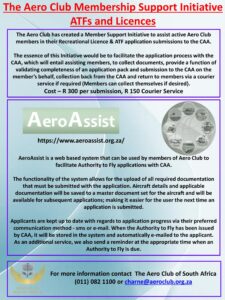 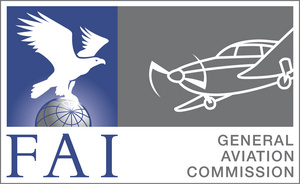 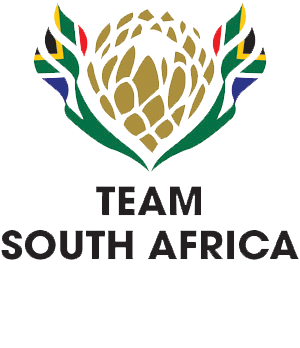